The School celebrated its 15th Rites of Passage Ceremony on the evening of June 26th. It was a remarkable event thanks largely to the efforts of parent volunteers who worked tirelessly to plan the school’s most important function. Rites of Passage serves as the principal way in which students are publically honoured for their achievements, but an emphasis is placed on the graduating class.

This year the Honourable John Weston (MP West Vancouver) presented the Grade 9s with their bronze level Duke of Edinburgh pins. The Duke of Edinburgh’s Award Program is the most prestigious achievement for young Canadians. It offers an opportunity for young people between the ages of 14 and 25 the opportunity to broaden personal interests and expand personal experiences under adult guidance and assessment. The four pillars of the program are built on community service, skills, physical recreation, and completing at least one adventurous journey. Grade 9 students spend their graduating year working toward completing all aspects required for the Bronze Award Level. In so doing, they receive 2-credits toward their Grade 10-12, Graduation Program. Once a bronze award has been achieved, students can work towards earning their silver and gold awards. 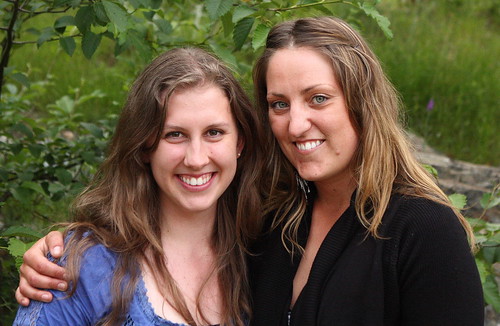 Other students were also recognized at the 2010 Rites of Passage. The Osler Cup was presented to Andromeda and marked the first time in the history of the school this particular house won the coveted spirit prize and Ella Moynihan accepted the trophy on behalf of Andromeda. Grade 6 student, Philip Bement, was this year’s recipient of the Grade 7 Gauss Math Contest Prize, while Kira Martin-Chan earned the highest score in the Pascal Math Contest for Grade 9s. Both national contests are sponsored by the University of Waterloo. Peer-selected ‘Wisdom’, ‘Courage’, and ‘Integrity’ Book Prizes went to Noah Gotfrit, Colin Ruloff, and Rachael Franz respectively. 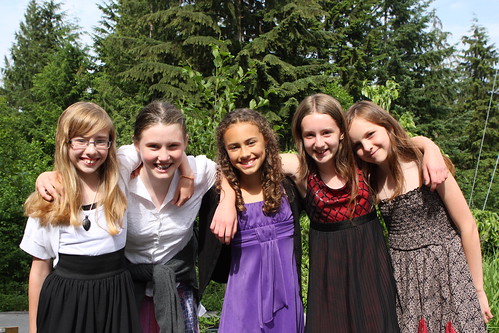 The inaugural ‘Teal Ander Citizenship Book Prize’ went to Grade 6 student, Devon Thomson, who was chosen for making a positive difference in the life of the school and in the lives of residents living in the greater Bowen Island community. Grade 9 student, Ella Moynihan, received two prizes: The Brad Ovenell-Carter English Book Prize—a new award established to honour the contributions of Brad at the school over the years—and a $500 cash scholarship for consistently demonstrating high levels of achievement and focus in all eight IB-MYP courses throughout the school year. The British Columbia Association of IB World Schools (BCAIBWS) provided this prize. IPS Alumni, Karla Everitt (‘99), delivered the inspirational speech to the graduates. Rachael Franz was selected by her peers to deliver this year’s valedictory address.

IPS parents, Michelle Gibson & Suzan Ross, received the ‘Outstanding Service’ and ‘Heart and Soul’ awards respectively for their enthusiastic and sustained support of the school. IPS Board Chair, David McCullum, presented students with their certificates.

The evening was punctuated by music throughout the ceremony. IPS alumni, Jason Campbell (’01) and Travis Haggerstone (’03), performed—what has come to be known as—a traditional farewell song, ‘Closing Time’, while the Grade 9 class performed ‘It’s a Wonderful World’. Grade 9 parent, Mika Tubinshlak, performed a humorous song about the trials, tribulations, and joys of parenthood, but it was the student and teacher skits that seemed to provide the greatest source of entertainment. The teachers parodied the Class of 2010 as contestants participating in a game show set in 2025, while the Grade 9 students cast the teachers in a CIS episode that focused on a detective solving the mystery behind the entire Grade 9 class being poisoned. It was all in good fun and the evening ended with students receiving a copy of their 2010 Yearbook.

Thank you especially to the RoP organizing committee and, Michelle Gibson, who emceed the event.